Kauai has one of the world's most spectacular sights in the Grand Canyon of The Pacific. Waimea Canyon is approximately 10 miles long and 3000 feet deep. It's beautiful red and green banks were formed by the Waimea River that is runoff from the "wettest place" on earth, Mt Waiʻaleʻale.

Waimea Canyon Is A Unique Formation

Located on Kauai's western or dry side the canyon was formed both by erosion, but also uniquely by a catastrophic collapse of the volcano that created Kauaʻi. Kauaʻi is the oldest of the large Hawaiian islands. The enormous volcano that rose from the ocean floor 5 million years ago and while still still erupting partially collapsed to form the the initial canyon and erosion did the rest.

Waimea Canyon State Park comprises 1,866 acres and is one of the most popular tourist attraction in Hawaii. It has numerous hiking trails and can be reached on state road 550. 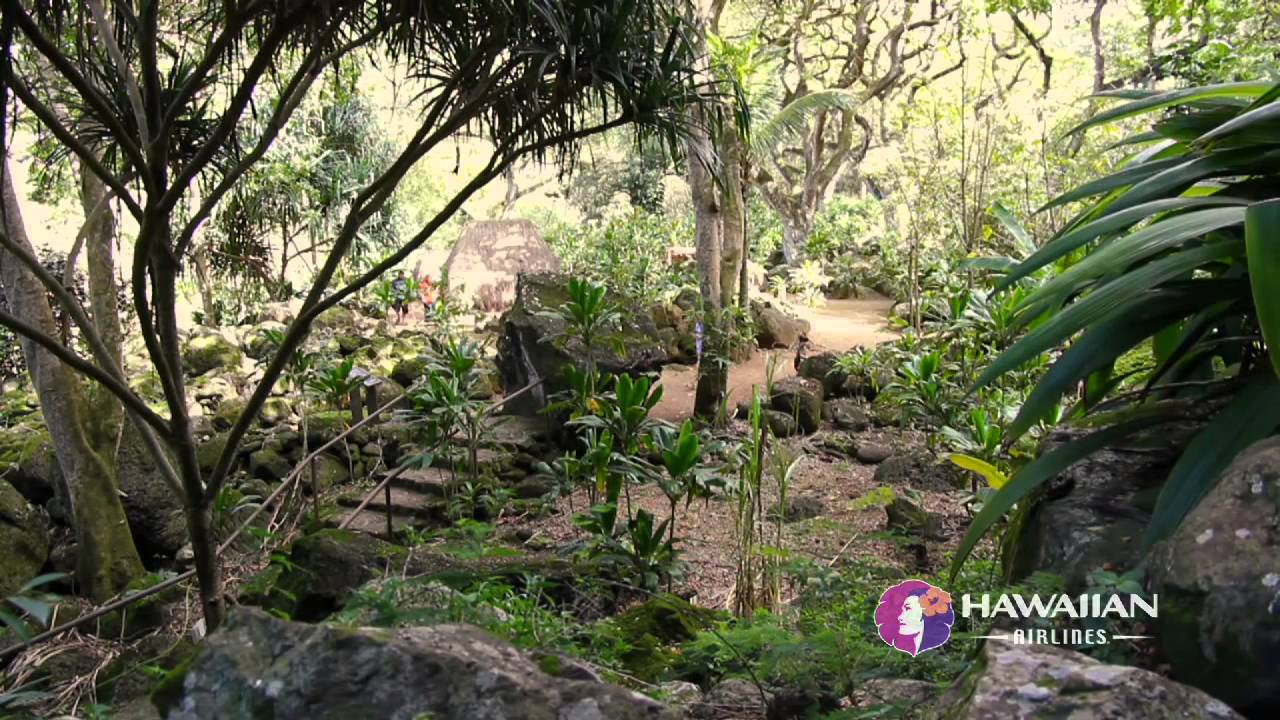 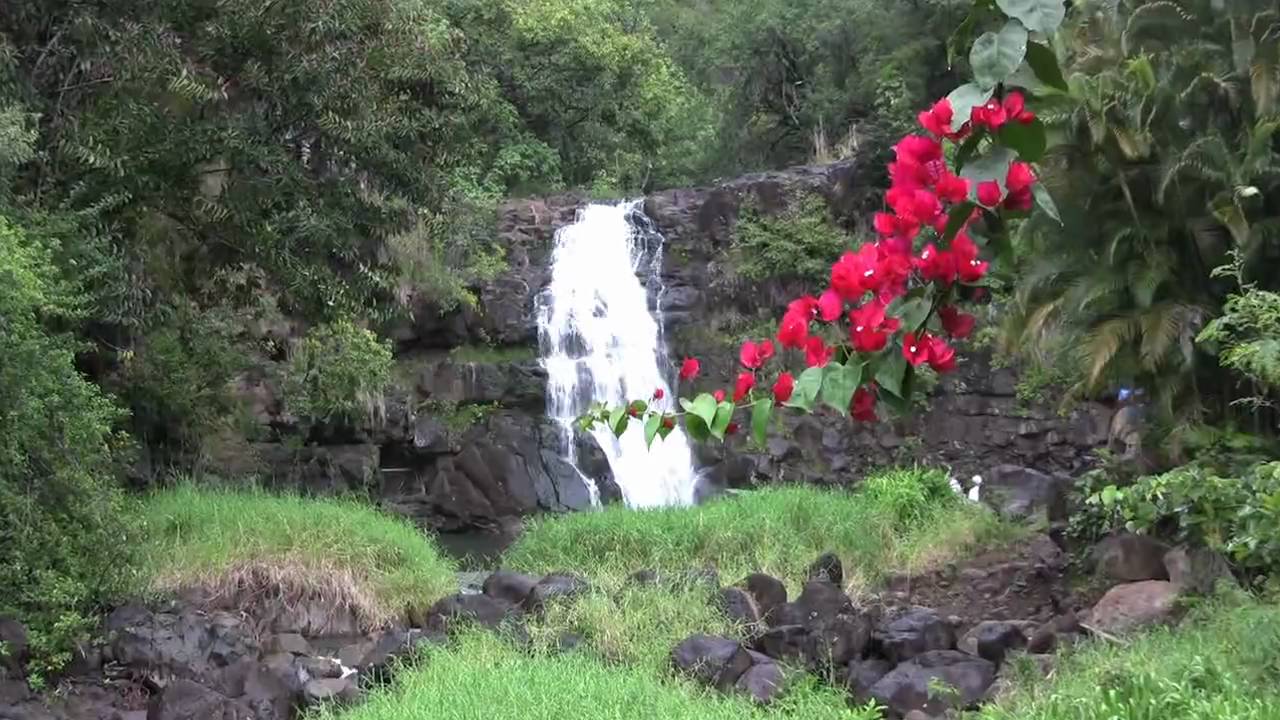 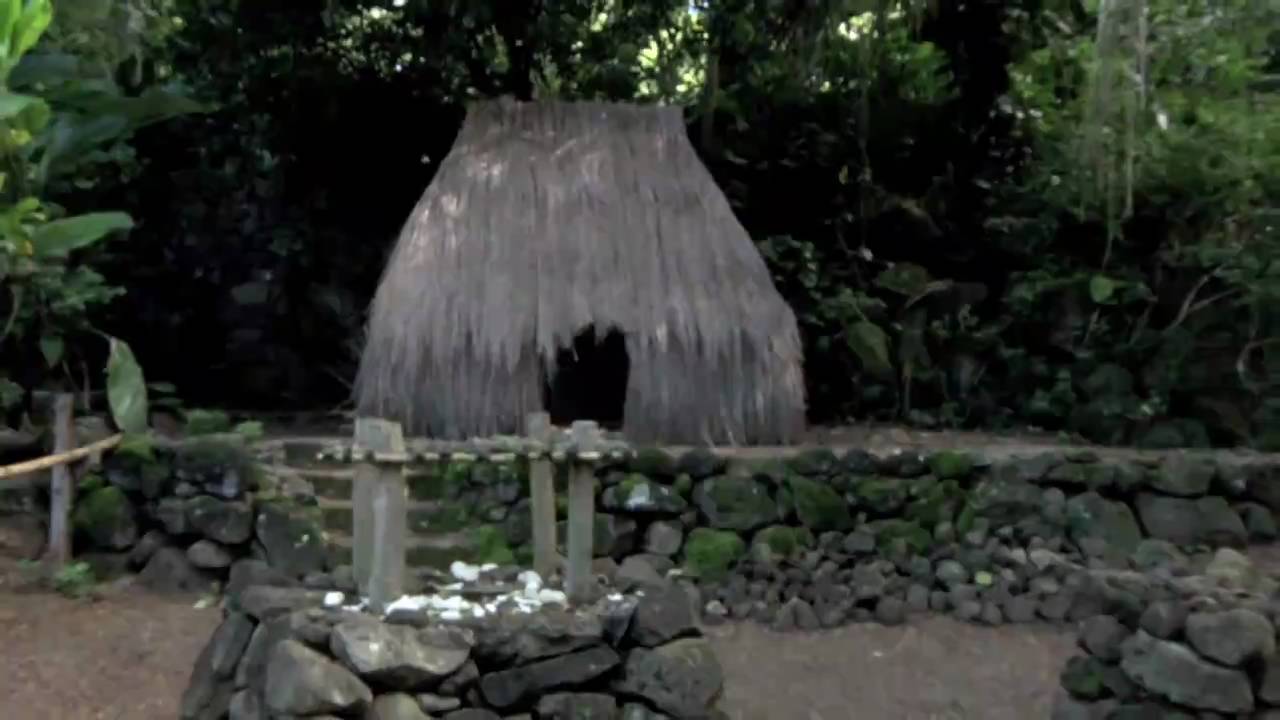 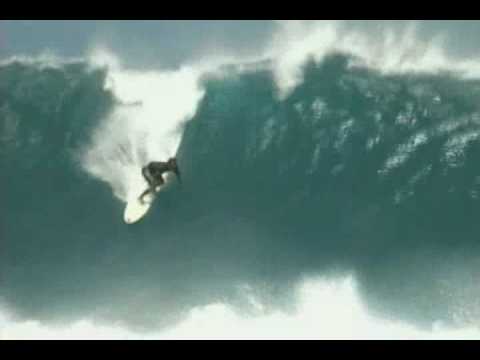 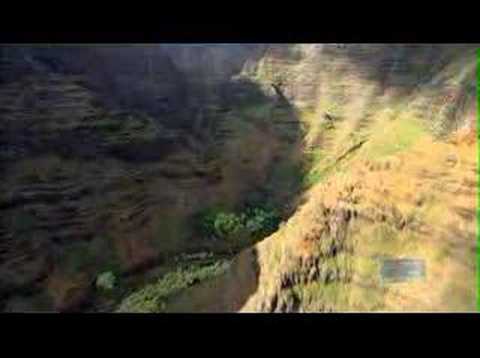 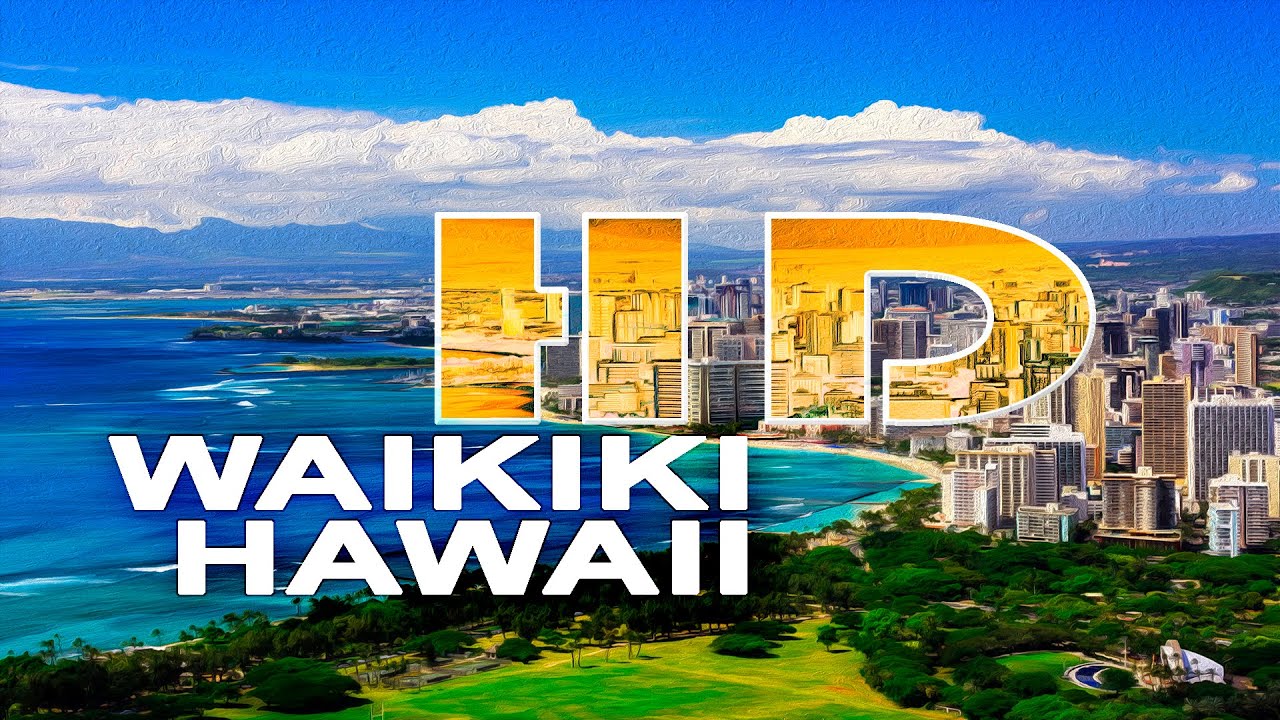