The Hawaiian people's gods were connected to most of their endeavors. A variety of places were provided for religious observances:

Men set up a small shrine in one end of their eating house (hale moa) where prayers and offerings were made.

Agricultural heiaus, called waihau and unu, were the scene of rituals to improve crops.

Fishermen erected simple shrines along the coast, and bird catchers erected their own simple stone platforms, called koia, in the mountains.

Of great importance were the large temples (heiaus) dedicated to certain purposes and gods.

Typical heiaus were enclosed by sturdy walls of lava stone, the floors were covered with smooth rocks, and the roof was open to the sky. Heiaus included raised platforms of stone, grass houses for the storage of wooden images, platforms for holding sacrifices, and in some, an oracle tower (‘anu’u) covered with white kapa.

The Luakini or po’o kanaka heiaus are the largest of the structures, built by the highest chiefs and dedicated with human offerings. These were the scene of human sacrifices.

The Heiau ho’ola or healing temples are unique to Hawai’i and each district had at least one.

The Pu’uhonua were places of refuge to which accused persons could flee, find sanctuary, and be forgiven their misdeeds. 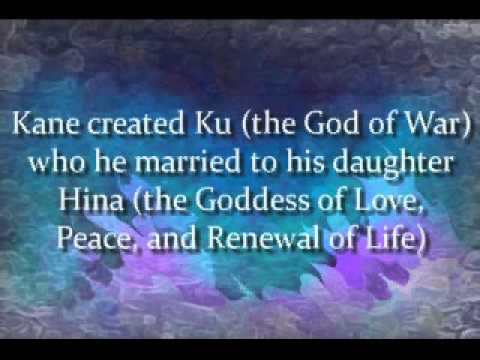 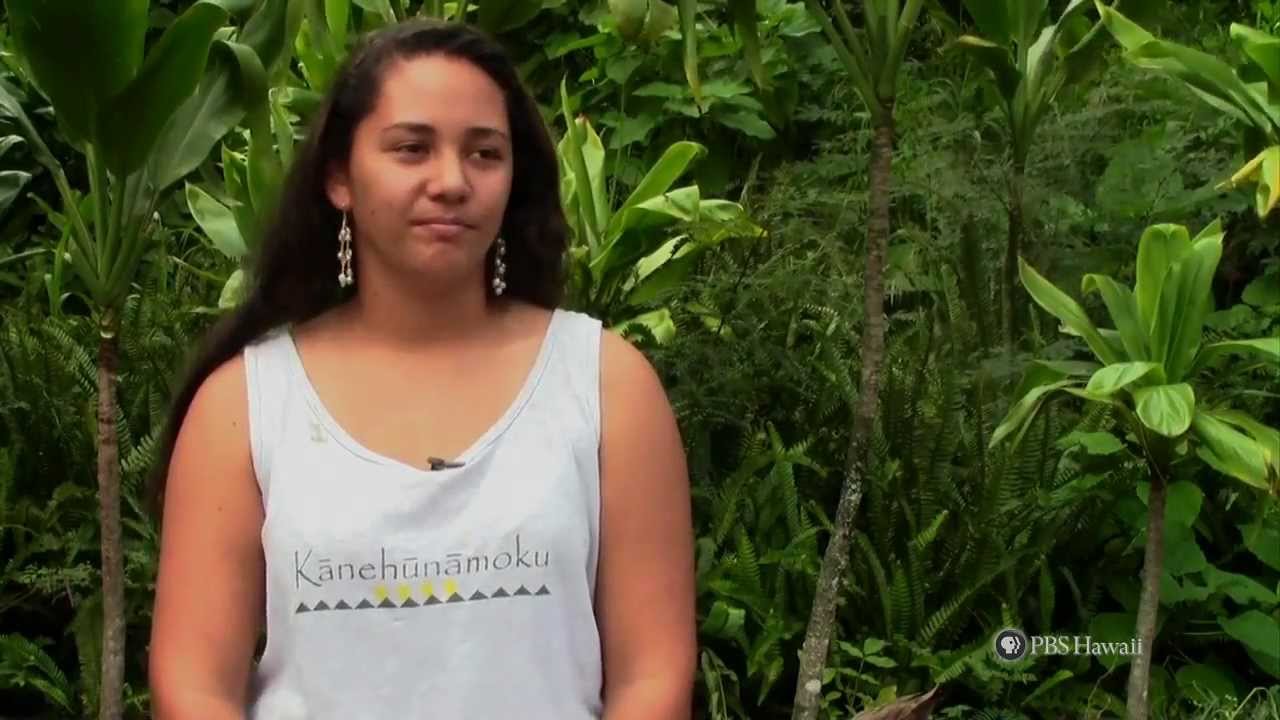 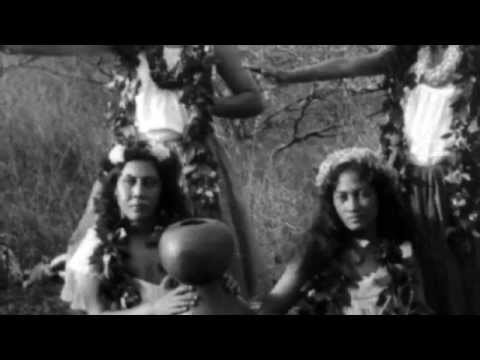