Castle & Cooke, which owns 95% of Lanai through its Dole subsidiary, is in the process of phasing out its pineapple operations and is attempting to turn rural Lanai into an excluse tourist destination.

Lanai City, the only town, is a small plantation town. Highlights include some good archaeological sites and petroglyphs, as well as the last native dryland forest in Hawaii. Outside Lanai City, there are only three paved roads and a 4-wheel drive is desirable for the many dirt roads. There are no traffic lights, no shopping malls, and no public transportation.

Lanai is the sixth largest Hawaiian Island. It’s 18 miles long, 13 miles wide and has an area of 140 sq. miles.

Lanai City has a mild climate. The lowest temperature on record is 46°F, the highest 88°F. Average temperatures range from 73°F in the summer to 66°F in the winter. Evenings can be brisk, commonly dipping down to around 50°F in winter.

Lanai is rather dry. Molokai and Maui to the north and east draw much of the rain out of the moisture-laden trade winds before they reach Lanai. Annual rainfall averages 37 inches in Lanai City and 10 to 15 inches along most of the coast.

Garden of the Gods

Keahiakawelo, the "Garden of the Gods", is one of the Island's most fascinating natural wonders and is located at the end of rocky Polihua Road.  It is about 45-minutes from Lanai City It is a mysterious topography more like the moon than earth.

Thee large rock formations were formed over thousands and thousands of years by  erosion creating a landscape rich in various shades of color. 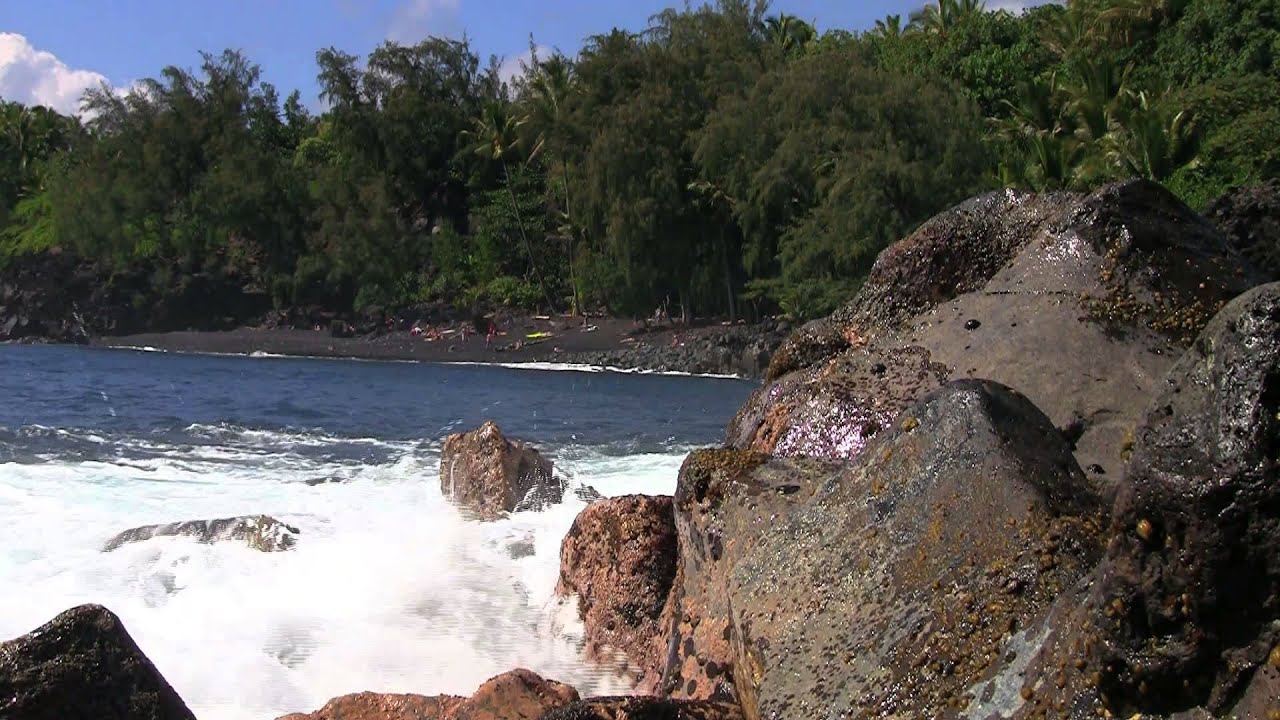 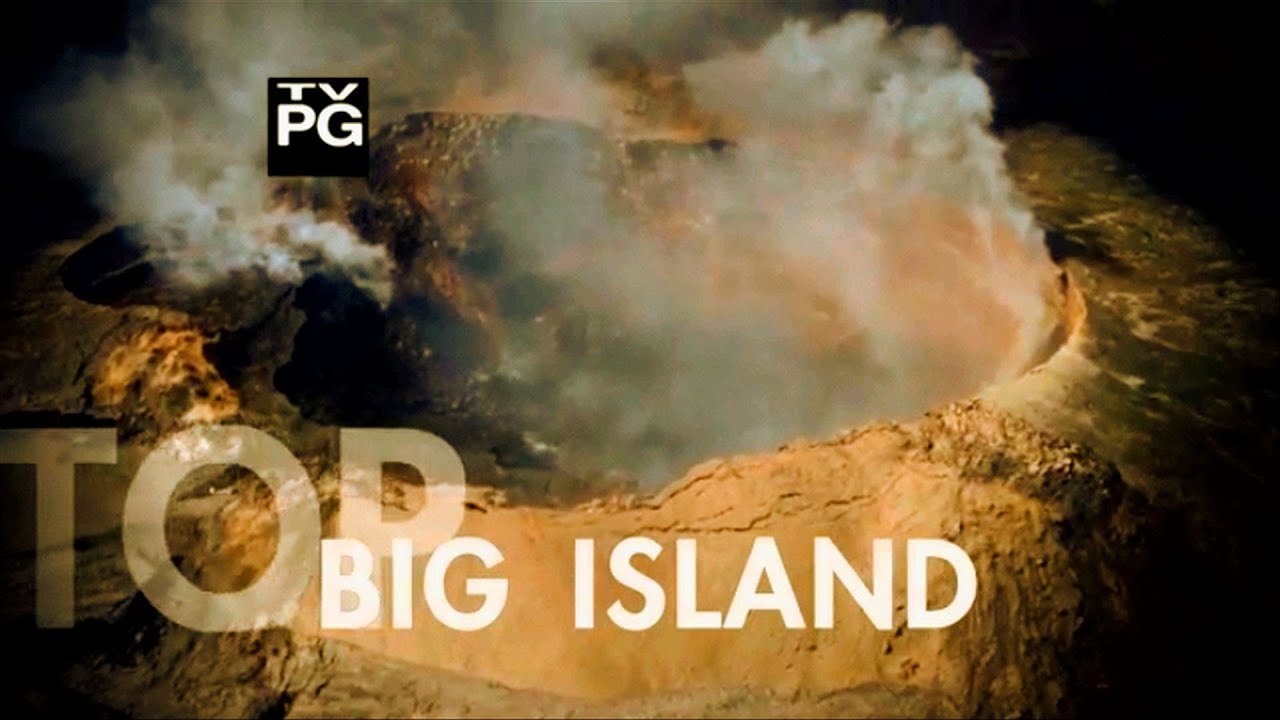 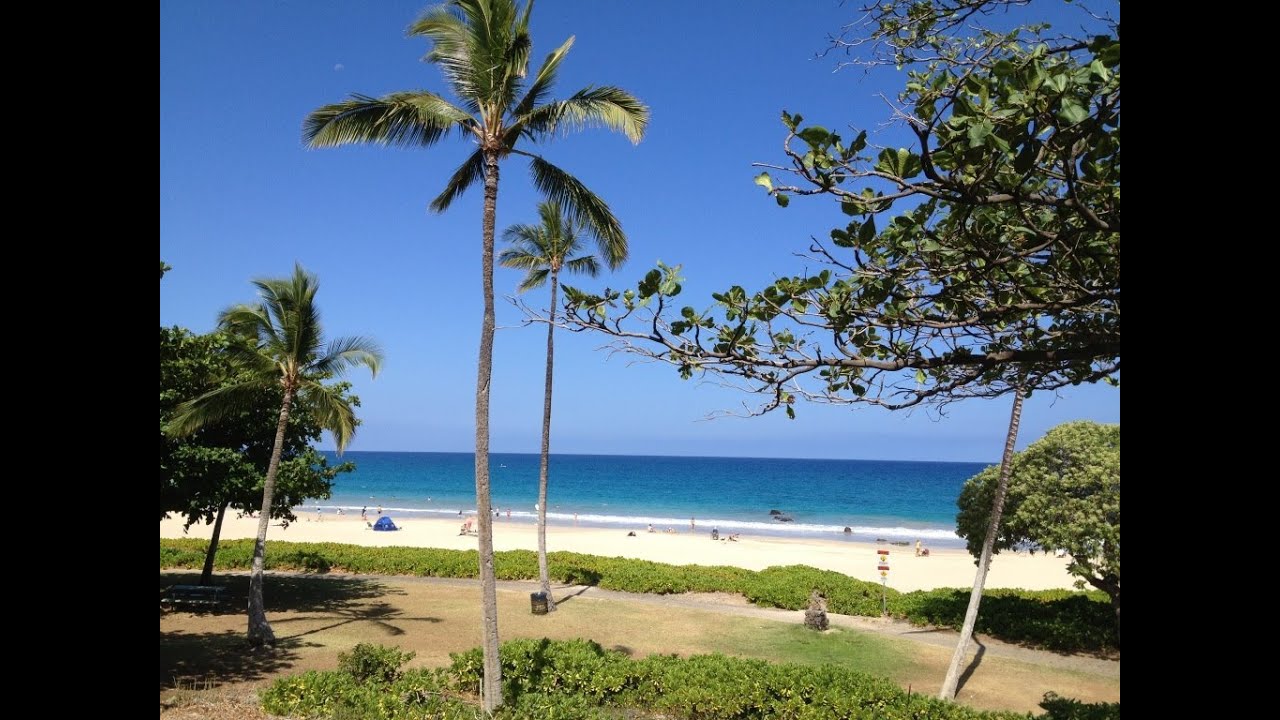 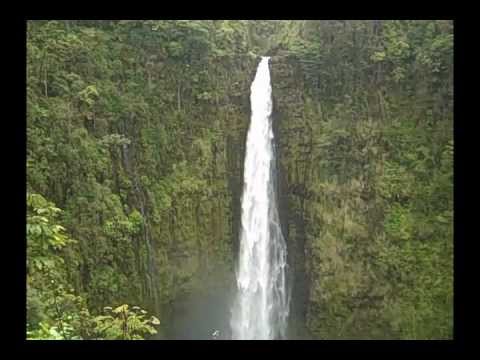 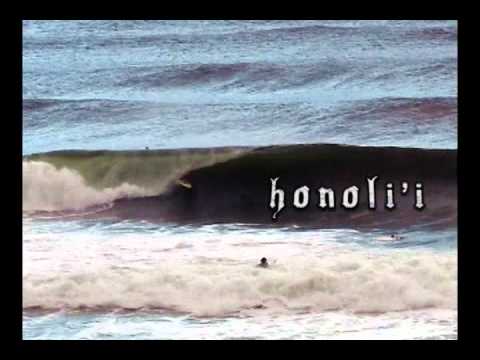 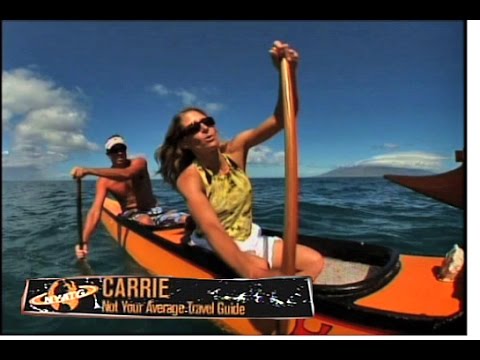